Shaku and Milon - gracefully similar yet decadently distinct and unique bands - met in Leeds late last year at what can only be described as a unifying cosmic experience. They shared laughter and lager whilst wistfully plotting their own showcase of DIY jazz-rock through a modern lens. It begins here, at the Gallimaufry, and who knows where it will end, or what it will look like when it does.

Coming off a big year playing with the likes of Henge, The Headhunters, Too Many Zoos and Têtes De Pois, Shaku prepare to embark on their first UK tour in February WOW!!!!!!

Together they make for a tight sound on the edge of wildness. 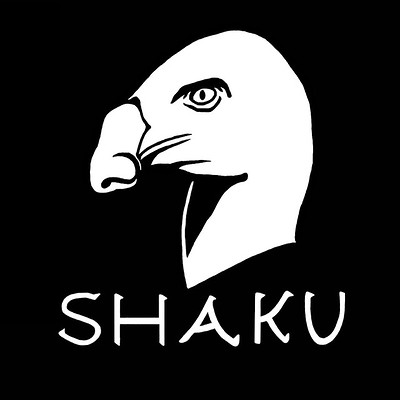