Producer, Multi- Instrumentalist and DJ, J-Felix is flying the flag for modern Funk and UK Soul. His debut album , ‘101 Reasons’ released on Tru-Thoughts in 2015, is laced with P-Funk, Boogie and Dubby flavours. The LP attracted radio play across BBC 6 Music (Huey Morgan, Mary Ann Hobbs, Don Letts) as well as featuring on Julie Adenuga ‘s show on Apple's Beats1. The album also received critical acclaim from the likes of NME and Clash Magazine. This was followed by multiple EP releases, both on Tru-Thoughts and Midnight Riot Records. J-Felix has also created remixes for the likes of Hot 8 Brass Band, Amp Fiddler, Werkha and Wrongtom and The Ragga Twins ,as well as production work for a multitude of artists, including Ibibio Sound Machine and Harleighblu.

J-Felix stays in demand as a guitarist, having toured globally with Alice Russell and Swindle, as well as recording for the likes of Kojey Radical and Mahalia.

Whilst soaking up all these wonderful flavours, J-Felix has been cooking up plenty of music for his forthcoming second LP – ‘Whole Again Hooligan’ (Released on 6th March 2020, Tru Thoughts Records)

Support for this show comes from friends and family of J-Felix, ZYLA.‘ Bristol 6-piece ZYLA bring you their own blend of soul-infused tea funk’ 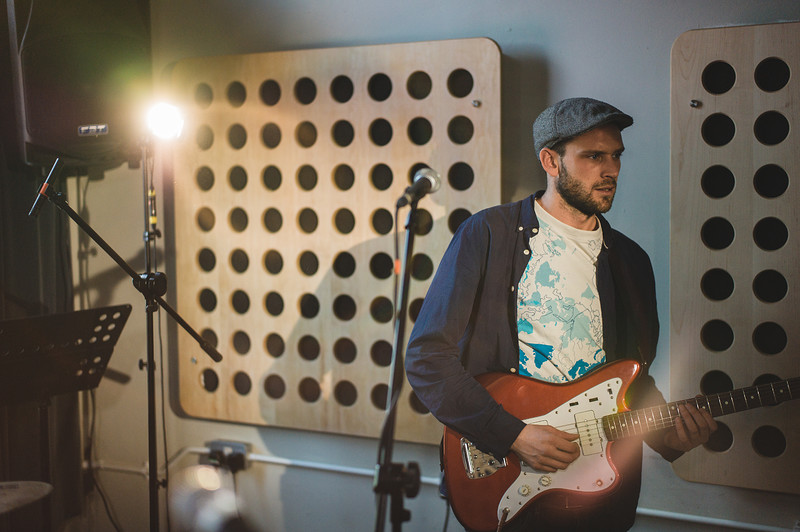 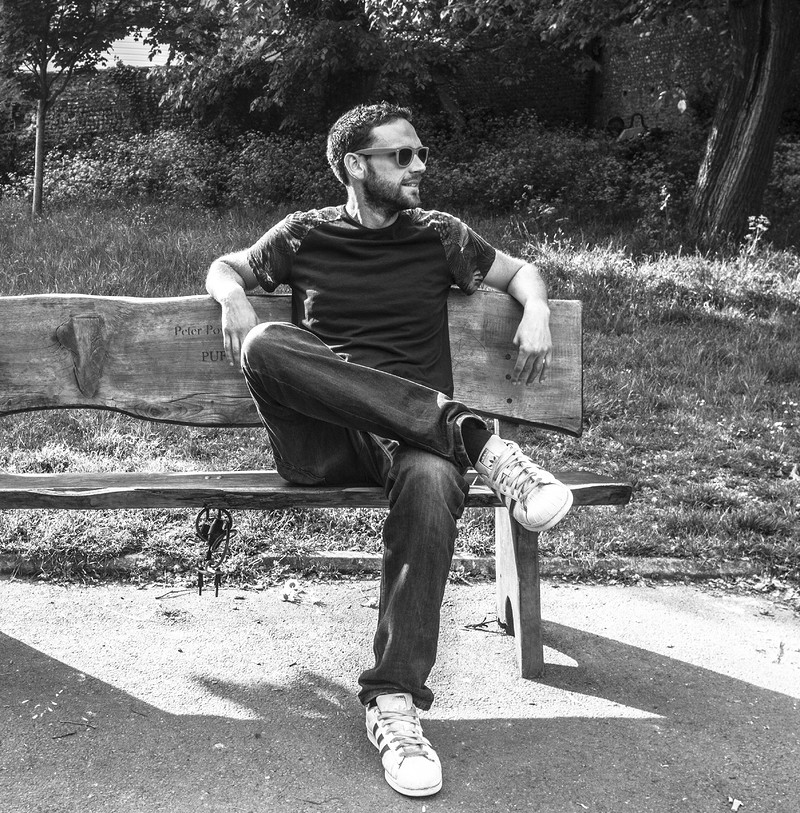 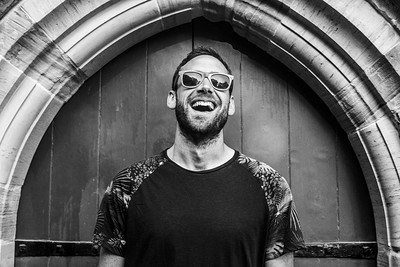