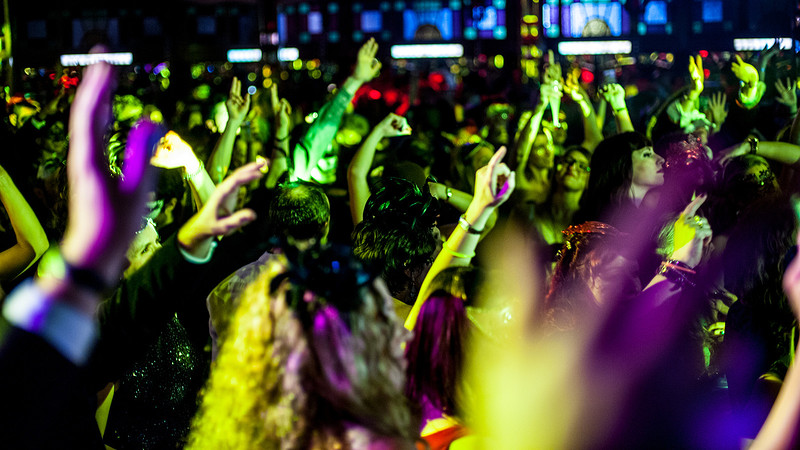 It’s a Bristol Thing…. For Headfirst Bristol House music is all about Shanti Celeste, Eats Everything, Peach Discs, Idle Hands, Dirty Talk (who recently opened Strange Brew) and classic ‘chugging house’ from acts like Outboxx on BRSTL and Futureboogie Recordings. Futurboogie have built a Bristol house empire and venues like Motion with regular nights feature Julio Bashmore, Waifs and Strays and Christophe. House music is closely linked to the yearly influx of students to the city who make up a large audience for the House/Techno Music Scene. Many stick around after they graduate to become house music recording artists in their own right!

What we said in 2015...
House music is undoubtedly the star in Bristol’s crown. After decades of lurking in the shadows, a new generation of promoters are giving Bristol’s club scene something unrivalled elsewhere in the UK - nights to be proud of one off and parties that will never be forgotten. It’s taken 20 years, but the tired “Bristol Sound” catch-all has finally been laid to rest, by an unlikely candidate - house music.

Incubated in the basements of Take 5 and Cosies where the likes of Shanti Celeste, Steve Farrell and Hodge played intimate sets, a new approach to house music in Bristol began to blossom. This, coupled with nights like Futureboogie in the city centre, the stage was set for wide-eyed new promoters to take house music out of Bristol’s nightclubs and elevate things to the next level. Drawing inspiration from the unrivalled Alfresco Disco parties and the spectacular Carnyville events, promoters stopped putting on club nights and started throwing parties.

The quest by Bristol’s house promoters to find new spaces to throw parties had led to some of the most spectacular club nights Bristol has ever seen. There was a time when it was just Alfresco Disco tickets that sold out without announcing the venue (or headliners), but amongst Bristol’s innovative house promoters secret locations are becoming commonplace. The Island complex has seen raves thrown in prison cells, courtrooms and the fire station hall where Simple Things became the first to use the entire complex for a single clubnight. Since then, the journey through Bristol’s potential venues has been a joyous one, seeing bank vaults, churches, motorcycle showrooms, wood yards and even basketball courts used as venues for ticketed events.

While the bigger budget promoters like Shapes collaborate with veterans Just Jack and Futureboogie for some truly huge events, Bristol still has a broad spectrum of medium sized events. Dirty Talk continue to draw one of the best party crowds and newcomers like Banoffee Pies and Come Down With Me continue to explore new views. For those who like their club nights intimate - The Doghouse, Cosies and Take 5 are home to some great music-first promoters and Shambarber provides the ultimate soundtrack to any haircut.


what we said in 2010 (then classified as house & techno): While not known as an international hotspot for house and techno clubbing, Bristol has a thriving scene that's looking its healthiest in years. Promoters such as Empathy and Digital are persuing forward-thinking, deep, tech-house in the smaller venues like Dojo's, Timbuk2 and more recently Crash Mansion.

Larger house nights in Bristol include Play! and Monkey Knife Fight, both at The Thekla. Arguably the biggest house nights are found at Motion. Bugged Out! and Just Jack book some seriously big house names with past guests including Claude Von Stroke, Tiefschwarz and Steve Bug..

After the short-lived but glorious Cuisine club nights in 2006-2007 minimal techno in Bristol has, until recently taken a back seat. Morph and Headrush (both at Timbuk2) are the new blood for driving minimal techno in Bristol, refreshingly booking British techno producers (Perc, Bigger Than Jesus, Nathan Fake) but still catching Berlin's smaller names on occasion (Format B, Mark Henning).

Another welcome twist to techno in Bristol has come from an unlikely source. Bristol's take on dub-step has supplied an unexpected vent for cutting edge techno with the success of established nights like Appleblim's Apple Pips the significance of techno's influence on Bristol. Artists such as Pinch, Peverelist and Appleblim are routinely billed alongside dub-techno purveyors Scuba, 2562 and T++.

While few clubs in Bristol are genre exclusive, at certain Bristol venues you're more likely to find house, techno and minimal than others. Timbuk2 and Dojos are your most likely bet, while the Thekla (a boat) and Motion (a skatepark turned club) are always worth checking for the occasional big house and techno event. 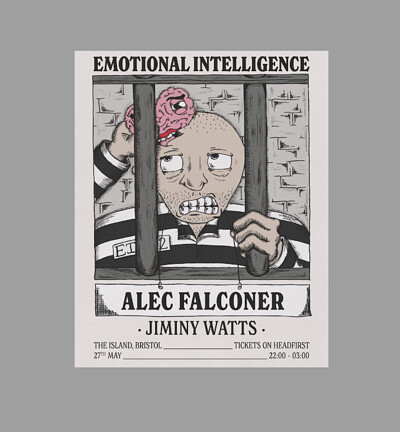 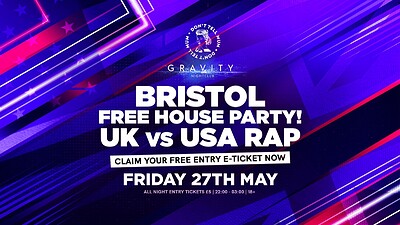 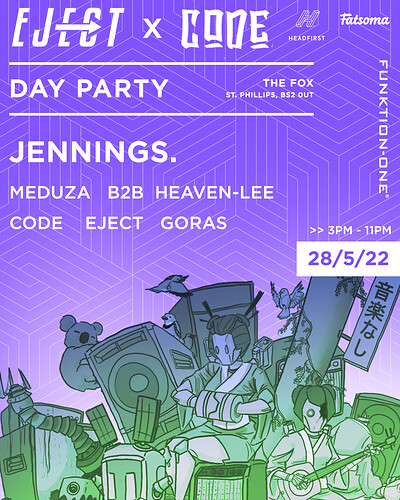 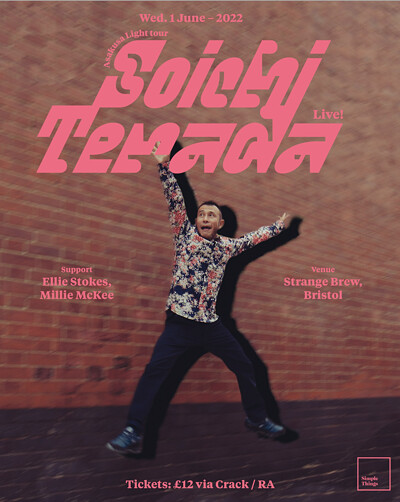 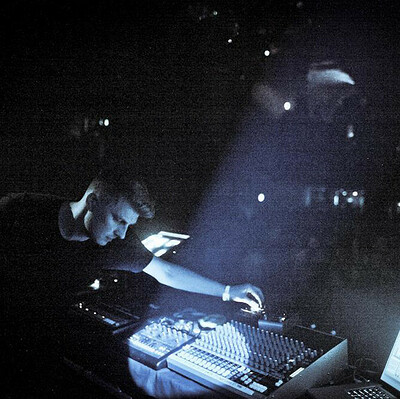 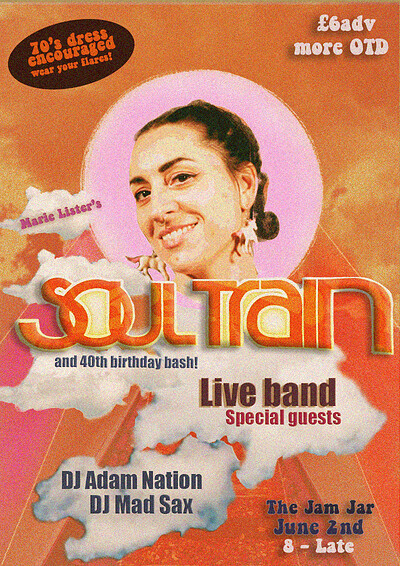 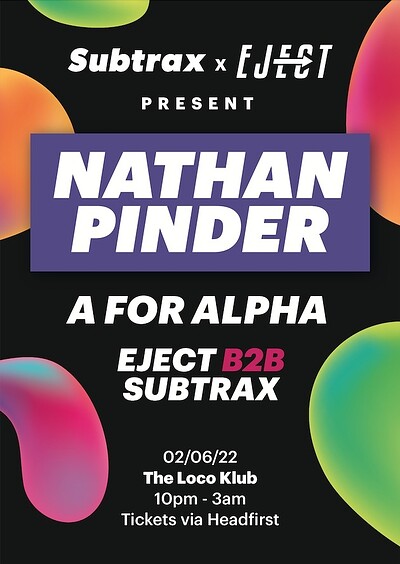 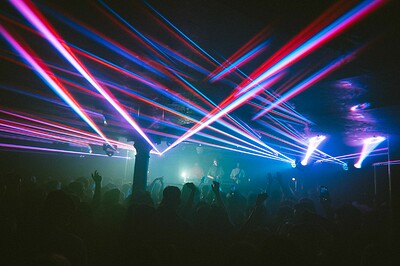 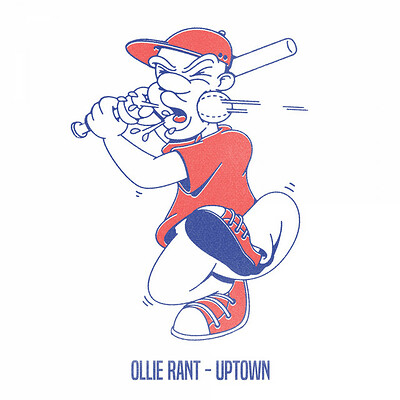 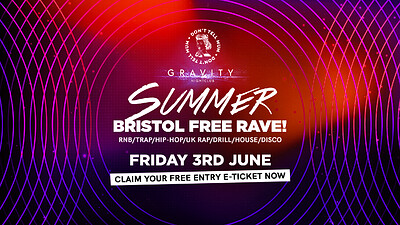 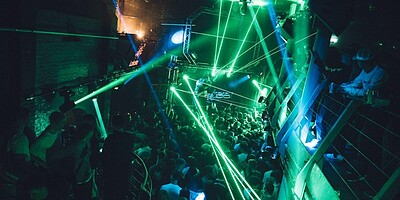 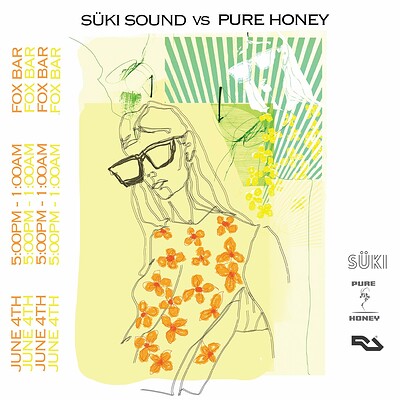 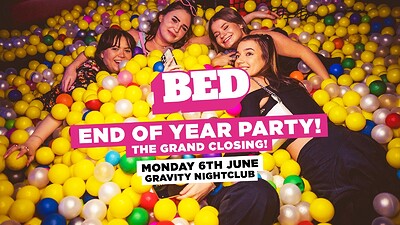 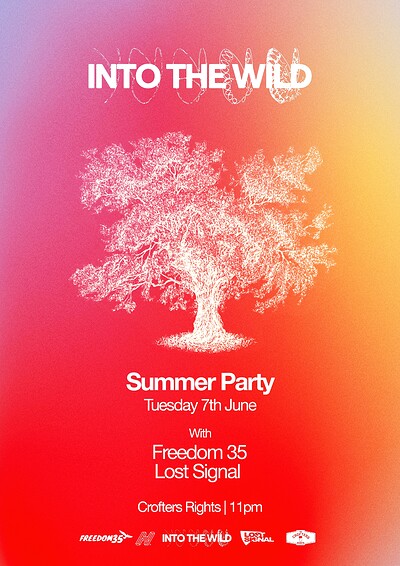 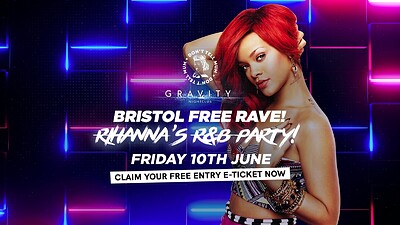 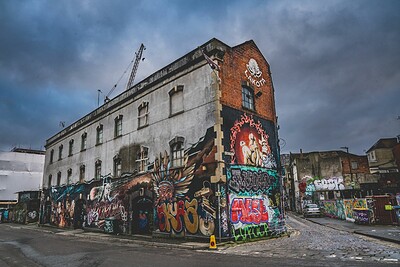 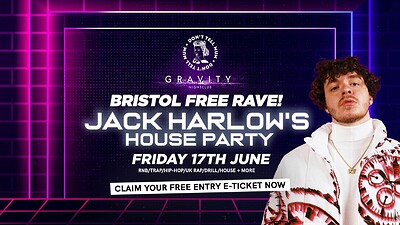 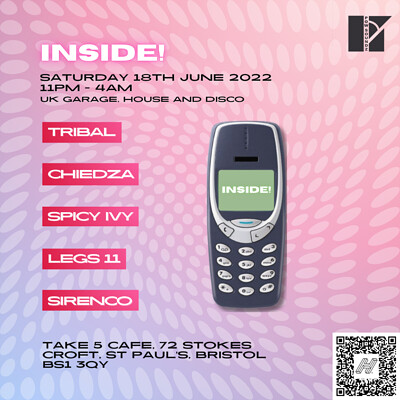 Shall Not Fade Festival 2022 Tickets 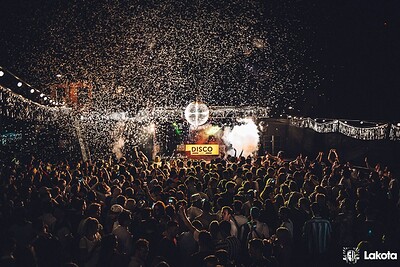 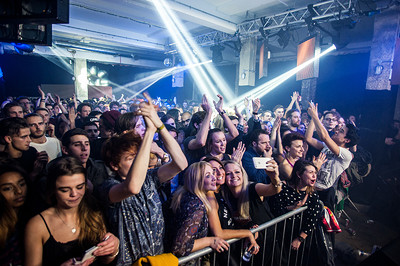 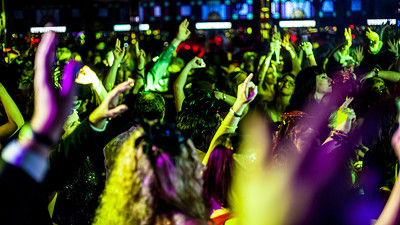 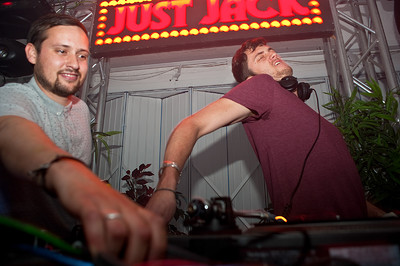 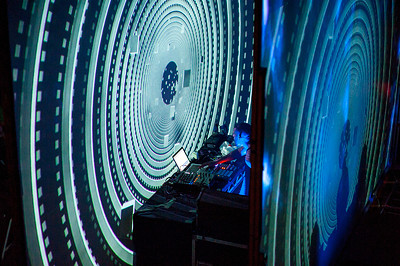