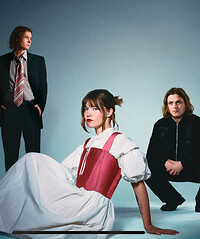 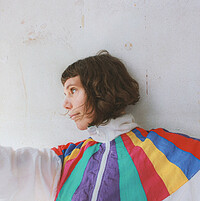 Venues like Bristol Beacon and Thekla usually get most of the attention when Bristol's gigs are discussed online. Headfirst aims to put the focus on Bristols smaller live music venues. Here, you can buy tickets for concerts at Bristol's Louisiana and Exchange or browse our entire Bristol gig list. 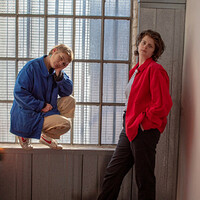 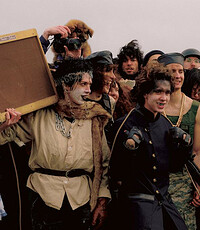 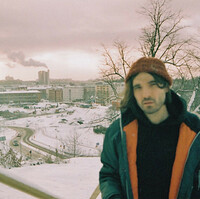 The Nas co-signed Coops bringing his Native Tongues indebted hazy boom-bap back to Bristol after a gigantic sold out show at Fiddlers last year. The Bristol tour date for Coops' forthcoming album "Lost Soul II". Coops: Lost Soul Tour at The Jam Jar.
Sell Out Warning! One of the heaviest to ever do it, now half a century young! Even at Carnival, you can feel the Jah Tubbys energy emanating from their sacred spot on Argyle Road. Now come celebrate London’s ‘Hooligan Sound’ at Teachings in Dub with Bristol’s foundational Bass-I creeping up to the 50 year marker too. Expect the heaviest steppas, the deepest roots, the upful dub vibrations. Essential. Teachings in Dub 50 Years of Jah Tubbys at The Trinity Centre.
Mickey Dread and Ras Kayleb’s legendary Channel One stands at the high peak of sound system culture. For the first time ever, they come to the heart of the Caribbean community in Bristol, the Kuumba Centre. This will be a legendary dance with upful vibes, real roots, dub and steppas, ital food, arts and crafts and records. Nobody does it better. Roots Reggae & Dub event Channel One Sound System at Kuumba Centre.
Raw, bumping house (Sally C, 1-800 Girls) meets 'ardkore junglist nostalgia (Tim Reaper, Coco Bryce, Mixtress) on a lineup that's too big to be contained by the Headfirst event page. A who's who all-dayer of underground dance sonics and the greatest thing to grace all 3 stages at Propyard. We celebrate our 7th birthday by bringing you our debut festival in Bristol... Shall Not Fade Festival 2022 at Propyard. 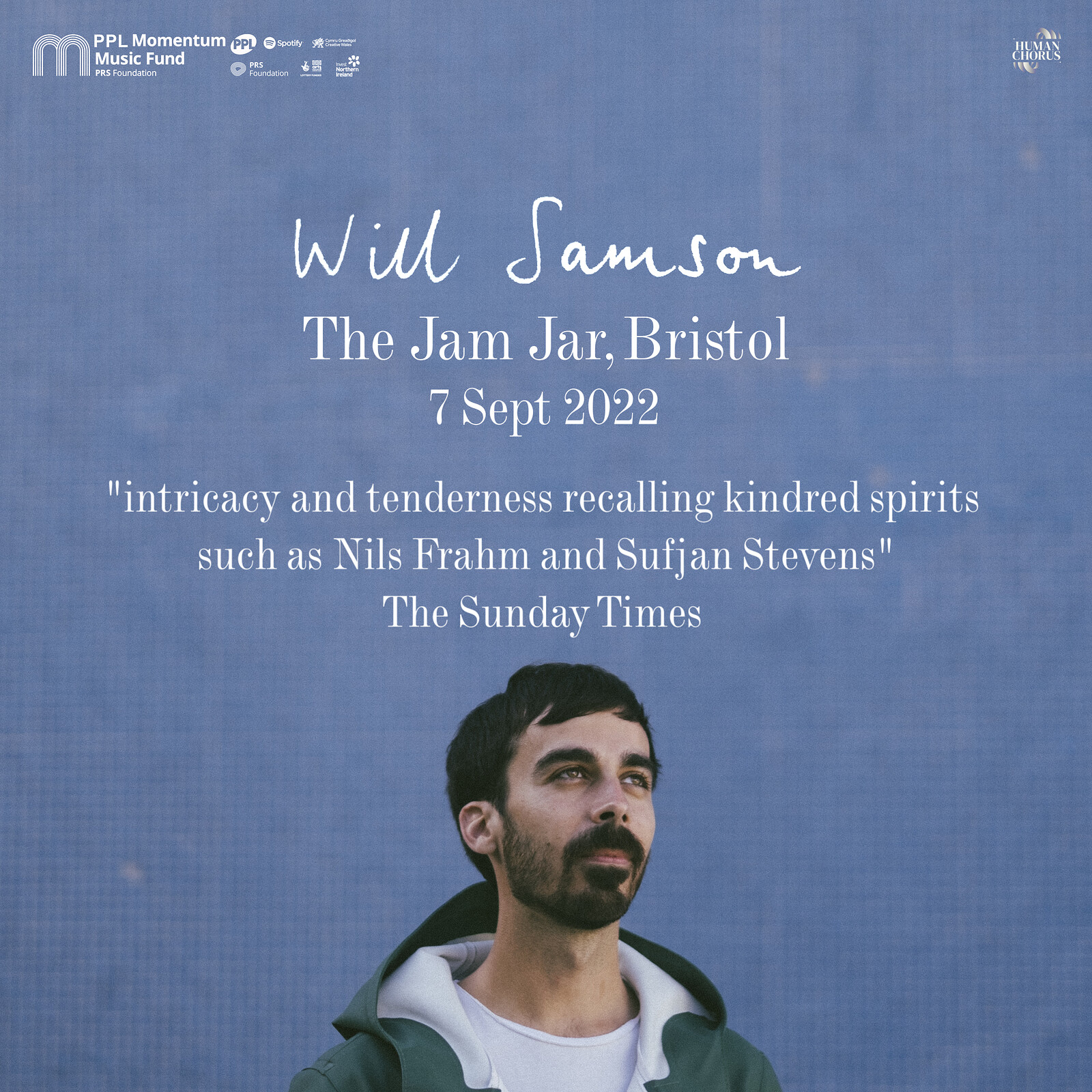 Will’s genteel falsetto drifts between dreamy analogue electronics for a unique take on ambient dream folk. The result’s something like Brian Eno producing Bon Iver; an easy recommendation for fans of James Blake, Kurt Vile, Arthur Russel, Nils Frahm. "intricacy and tenderness recalling kindred spirits such as Nils Frahm and Sufjan Stevens" Will Samson at The Jam Jar.
SELL OUT WARNING: Outsider sad-boi muzack for films that don’t exist yet - Advance Base is the new incarnation of cult downer-pop act Casiotone For The Painfully Alone. Stripping back the chiptune aesthetics for a woozy pastoral, folky hit (with the same lo-finess you fell in love with). Owen Ashworth (formerly of Casiotone for the Painfully Alone) returns to the UK with support from Karima Walker + SH Davidson HCM// Advance Base + Karima Walker + SH Davidson at The Cube.
Banging donks abound for the mighty return of Bristol Donk Collective with a Star Wars themed night of hardcore bangers, middle-earth donk and meme-fuelled nightcore; music to appease your overstimulated adhd mind whilst dressed as your fave intergalactic character. BRISTOL DONK COLLECTIVE THE EMPIRE DONKS BACK - BRISTOL DONK COLLECTIVE at Dare to Club.
Peerless Belgian noise-punk: high-pitched, high-octane guitar attack destruction / desperation somewhere between Pissed Jeans and Butthole Surfers (but also…not like either). Presented by Invisible Llama, Gravy Train & BLG Promotions. COCAINE PISS + ROTHMANS + PERP WALK at Crofters Rights. 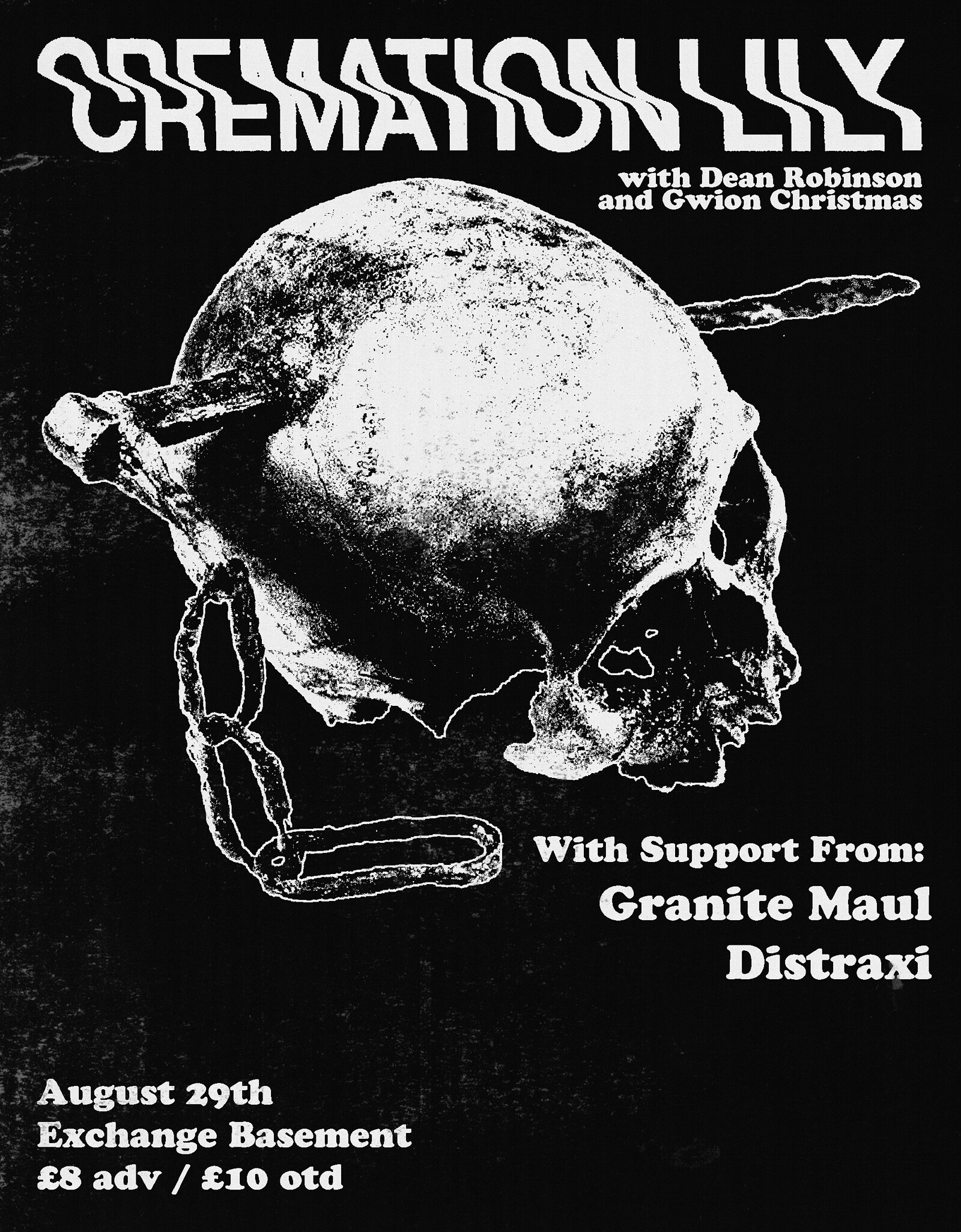 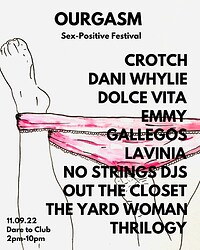 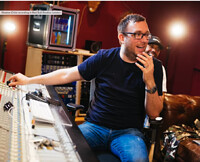 The Nextmen & Shadow Child at Lost Horizon in Bristol
Brad and Dom have invited their good pal, Shadow Child (Dirtybird / Rinse FM) to roll out an exclusive Jungle set for you all.

Wide Eyes Summer Closing Party: LINE UP TBA at Lakota in Bristol
Join us for an outdoor DnB summer day party with 360 DnB and Friends!